Adapting the remedy to the disease — Blockchain in Healthcare

Home / Blogs / Adapting the remedy to the disease — Blockchain in Healthcare 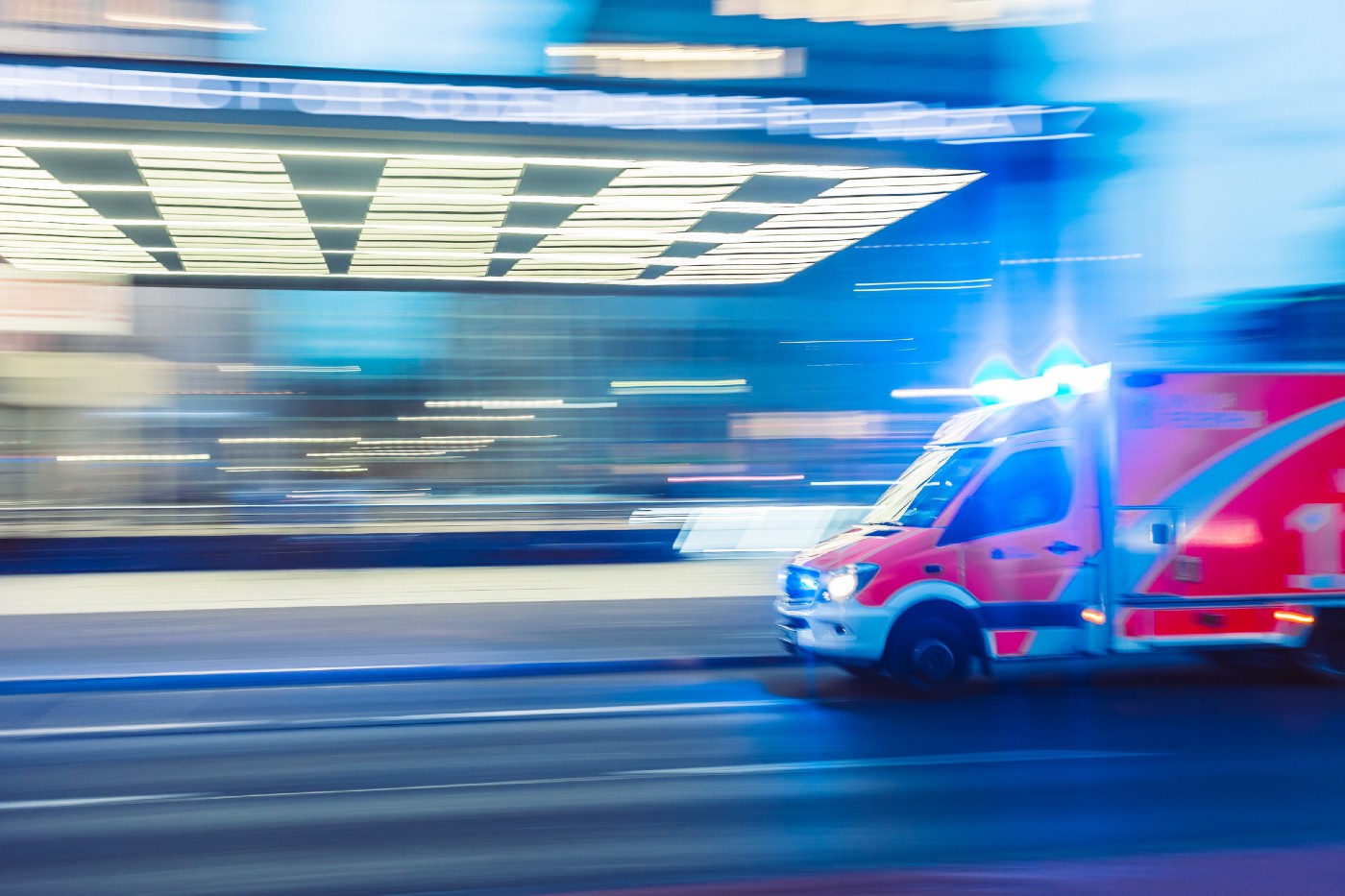 Regardless of what they say, it is practically impossible to overemphasize the significance of healthcare. Unfortunately, it is, without exaggerating, one of the slowest developing industries in the entire world. This is controversial to say the least; however, we are at the turning point.

Hospitals literally operate in the same way for 3 decades already. The cause behind this process can be found in the lack of innovation. Once again we come to a controversial statement, as healthcare is recorded to dwell some of the smartest and well-educated doctors in the entire world. Nevertheless, saying that no modernizations have been done in the medical field is a really wrong thing to say. Life expectancy over the years has been on the rise thanks to the medicine distribution and manufacturing. That’s why we need to delve a bit deeper to fully grasp the meaning of “lack of innovation”.

If we zoom in, then we will observe that the field itself is filled with “vertical innovations”, whereas “horizontal innovations” have always limped behind.

The Biggest Horizontal Innovation of the 21st Century — Blockchain

If we take a look at US which is expending around 20% of its GDP on healthcare, it comes as no big surprise that blockchain technology is situated to be its next big thing. We look at how blockchain can help augment the costs, save lives and improve health results.

Having in mind the fast growth in the development of new and more resourceful healthcare record arrangements, wearable device maintenance, and medical examination logs using AI, cryptography will become an important part of the way hospitals work. There are, nevertheless, a few tweaks here and there that are still needed in order for seamless blockchain adoption across the whole medical industry. According to Hyperledger’s survey, 42.9% of healthcare organizations state that interoperability of digital health logs will render blockchain adoption far less timid. Hence, what are these advantages of blockchain technology in healthcare?

Along with a constant upturn in patient numbers, healthcare institutions have to manage more health records on a daily basis. As the volume of data grows each year, it becomes tougher for hospitals to process and accumulate information.

Safe storing and distribution of data is achieved through blockchain-powered method by attaching data to the public blockchain. This method includes creating a proof of data integrity. Using this proof, all users can authenticate the data timestamp without the need to rely on third-parties. This method allows users to:

Perhaps the most notorious challenge in healthcare is drug counterfeit. US enterprises lose up to $200 billion per annum due to drug counterfeiting; however, the main issue is not in counterfeiting per se, but, rather, the inability to verify the drugs’ side effects. They may be useful in some instances, but largely, they have been misemployed for various kinds of abuse and can lead to serious health problems.

Having all transactions time-stamped and irreversible, any fraudulent activity is easily detectable. Legitimate healthcare companies who employ blockchain have to index their products in the private system to certify validity and the quality of their drugs. Private blockchains are moderated by central authorities, and the fact that a specific producer or distributor has access to the so-called drug, blockchain is proof of drug’s authenticity. This is where blockchain transparency comes in useful. Once a drug is produced and moves from the manufacturer to retailer, the operational data is recorded on the blockchain. It makes it extremely easy to verify the whole path of the drug, and determine all chain links at any time.