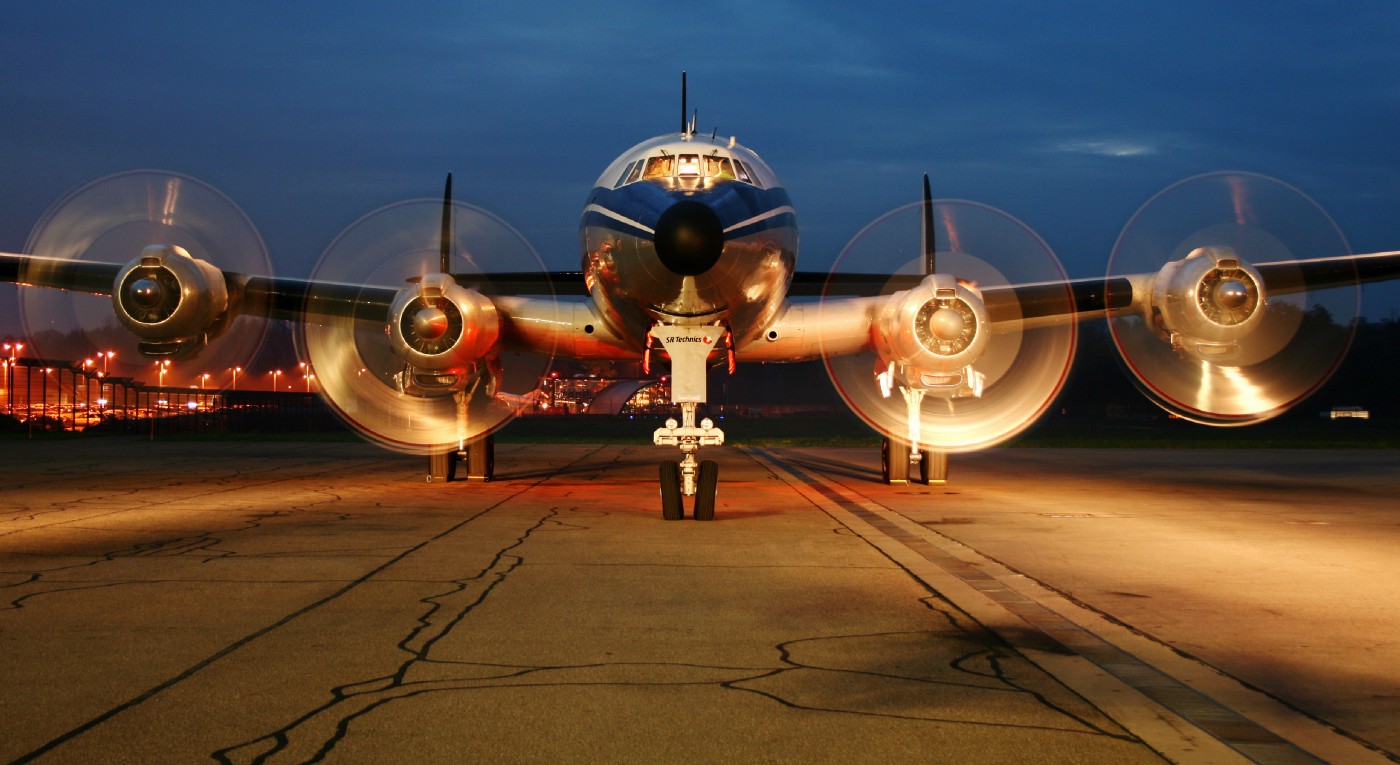 It is said that the growing industries are nothing more than a result of frequent alterations and integration of disruptive technologies. With that in mind, it is becoming progressively vital to preserve the right balance between customer demand and supply, as each customer expects the top-of-the-line service. The groundbreaking technology of blockchain is a new addition to the set of revolutionary technologies of the modern world.

Apart from streamlining banking methods, Blockchain offers a broad range of integrations in the Aviation industry. Flight operations management, monitoring, ticketing, data security are just some of the use cases that Blockchain can introduce. When compared to the Blockchain, traditional technologies are ineffective when applied to these areas as they lack the elements of reliability, transparency, and protection which are offered by Blockchain.

The features of the airline field — but also that of the wider commuting industry — aligns superbly with the abilities of the blockchain. Utilizing robust cryptographic methods and a distributed messaging decorum, it puts forth collective ledgers that decentralize agreement-based procedures.

Contrasting outdated information technology, blockchain is reliable and resilient, and, most importantly, secure at the data element level.

Therefore, how can airlines burst through the outmoded bureaucracy and use this technology to change the way they do business?

It is of the vital importance to start moving past the common misperceptions. Expectedly, people mistake Blockchain with Bitcoin. In reality, the blockchain is much more than just a digital coin — it’s a technology that backs the coin, and much more. It is what smart phones is to the landline phone; internet to the newspaper; and e-commerce to brick and mortar stores.

It’s easy to presume why and how blockchain can be utilized in aviation, but once we have it systematically presented will we grasp the true power it brings along.

An e-ticket is, essentially, a record entry — data that would have been printed on a paper ticket dematerialized, stored in and called up from a massive database. The blockchain can tokenize this asset and further dematerialize it. Through the use of smart contracts associated with the asset, airlines can add business logic and terms and conditions around how the ticket is sold and used. This opens the door for tickets to be sold by different partners, and in real time, from anywhere in the world.

In traditional loyalty-points schemes, travelers often have to wait until points settle and accrue to use them, and they are limited on where they can spend them. By tokenizing loyalty points on the blockchain, travelers can get instantaneous value by redeeming them on the spot. They can also use them more largely through a specific user community of partners. Think of it as a marketplace or exchange model. With points accepted as “currency” among more providers, travelers get an easier and faster-to-use program that is more relevant to their personal preferences.

Data privacy protection is a known problem when it comes to traveller records, flight manifests and crew information. Blockchain tech with a security as its spearhead forms a much altered and less risky way of managing and sharing this information through the use of authorized access requirements.

As a final point, Aviation industry is one of rare cases in which the combination of blockchain with other branches such as predictive analytics, automation & robotics, and the Internet of Things (IoT) creates a robust synergy. The best thing is that other industries are starting to look up to these synergies, such as supply chain and pharmaceuticals, and are looking into improving quality assurance and PoP (Proof-of-Provenance).

It is proven throughout the history that new technologies are not immediately widely adopted. If you look at what it took for TV, Internet, Radio, and Newspapers to get to where they are today, you’d be looking at a decade long history. It takes gradual, yet resilient application for blockchain to reach the heights of other technologies or even to surpass them. Forward-looking airlines that use blockchain and other digital technologies to fundamentally rethink how they do business will gain the greatest benefits.