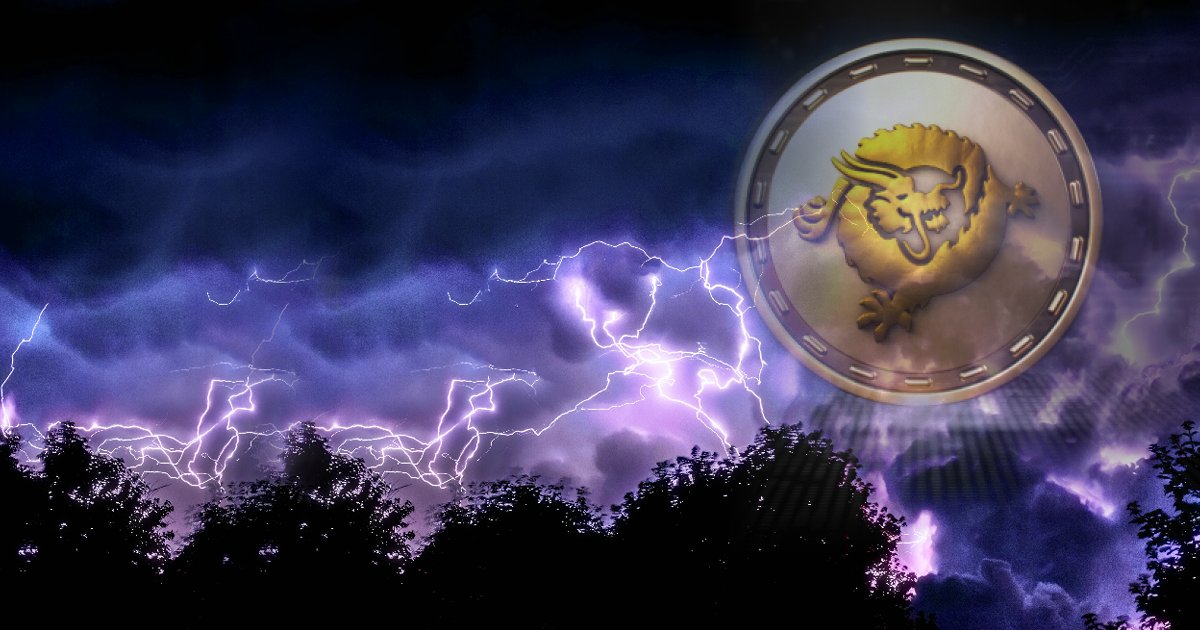 The Bitcoin SV is widely known as the Bitcoin cash hard fork but its most promising quality is taking all the good traits from Bitcoin and making them even more valuable and tech focused than ever.

Restoring the Bitcoin protocol, Bitcoin SV keeps it stable and with its huge scale of users and networks, BSV is set to revolutionize the world as we know it.

“We are restoring the Bitcoin protocol to its original Satoshi design. That will be completed as close as possible by the Genesis upgrade in February 2020. We’ve already demonstrated the network can have massive scaling capability, can handle very large blocks, and much higher volumes of transactions.”

The applications of BSV are so many but here are some of the highlights that showcase the importance of the network.

Developing and executing projects on BSV can be quite an advantage as opposed to other Blockchain networks. Let’s talk about the strongest qualities of the network.

The block size of BSV is 1.066 Mbytes at the time of writing. Block size matters for the number of transactions being allowed on the network. Of course, the network increases in size, as well. Scalability is top reason for developing on the BSV Blockchain, as there is a need of a variety of tokens, smart-contracts, simple transactions, and others.

BSV developers wanted to create a network that offers users the minimum of transaction costs and the maximum of transactions speed. This can potentially lead to an immense success of the Cryptocurrency. When it comes to the network, it became so advanced as a result of constant changes, due to the hard work of developers. 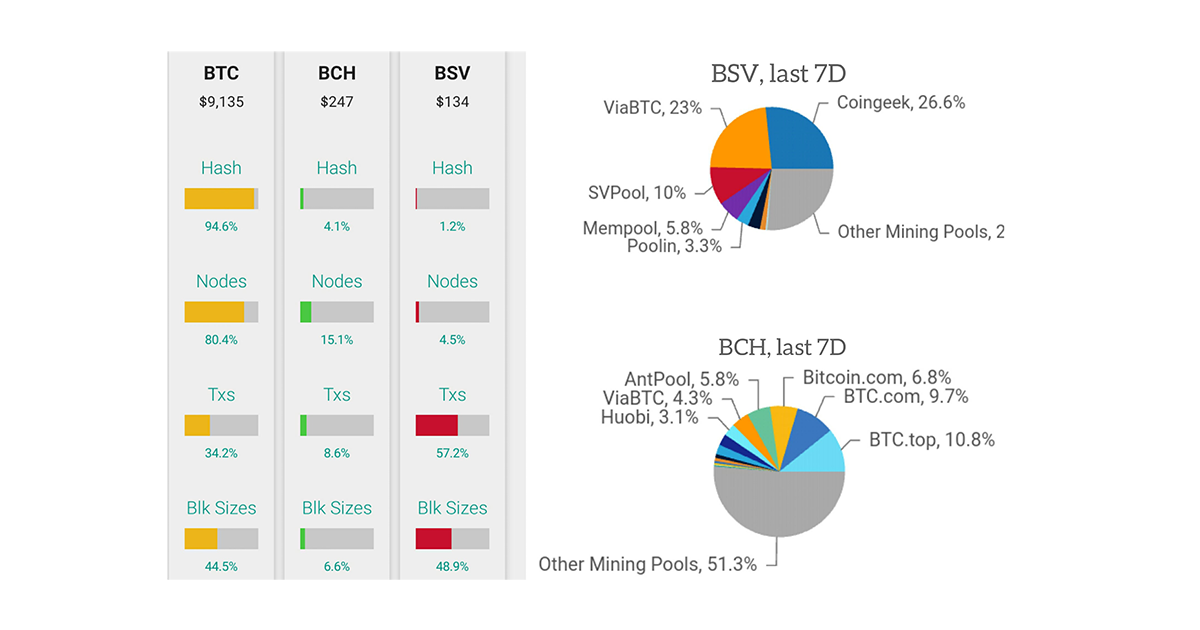 As mentioned before, the protocol is quite stable and changes can appear rare and with testing. Developers can experiment on a safety net and not change the base of the network.

Safety and regulations are quite important for developing products on the Blockchain. BSV Blockchain is following a QA process with a secure Bitcoin-node implementation. Thanks to a Coin Geek investment, the BSV node team has a high-level security audit firm to review all QA processes. Regulations are top priority for the BSV network as it has a regulations-friendly system.

Bitcoin SV Blockchain has many features and applications for games, social networks, payment solutions, and others.

Games developed on BSV are provably fair. Developers can put up verification tools for extracting results from the games, so players can see for themselves how the game is developing. The Blockchain technology is unalterable and developers can create open source code to see the outcomes.

As you can see, iGaming can benefit from the Bitcoin SV Blockchain and not only with deposits and withdrawals.

For payment solutions, Bitcoin SV has the efficient scalability and low fees policy that by all meanings, it can become one of the best Cryptocurrencies. Even in the original Bitcoin white paper, its purpose is stated clearly- a P2P digital cash system.

As for social networks on the BSV, such networks use the Blockchain as a data ledger and a distributed database. Content is strictly owned by each user without it being sold to huge corporations. Ads can still be seen but every user can control what they observe on their feed.

It is believed that users will fully grasp the Blockchain technology when they have access to their favorite apps, with no censorship and full ownership of their data. Some dApps can even be used to get paid by other users for produced content.

The Bitcoin SV Blockchain and Crypto are extremely useful for almost every project and they expand with time. The Satoshi Vision has the potential to become one of the leading networks and Cryptos with its vast array of developers and team.

There are still exciting years ahead of the Satoshi Vision network and more projects to be adopted to.