Esports and Cryptocurrency Payments Reach for the Summoner’s Cup 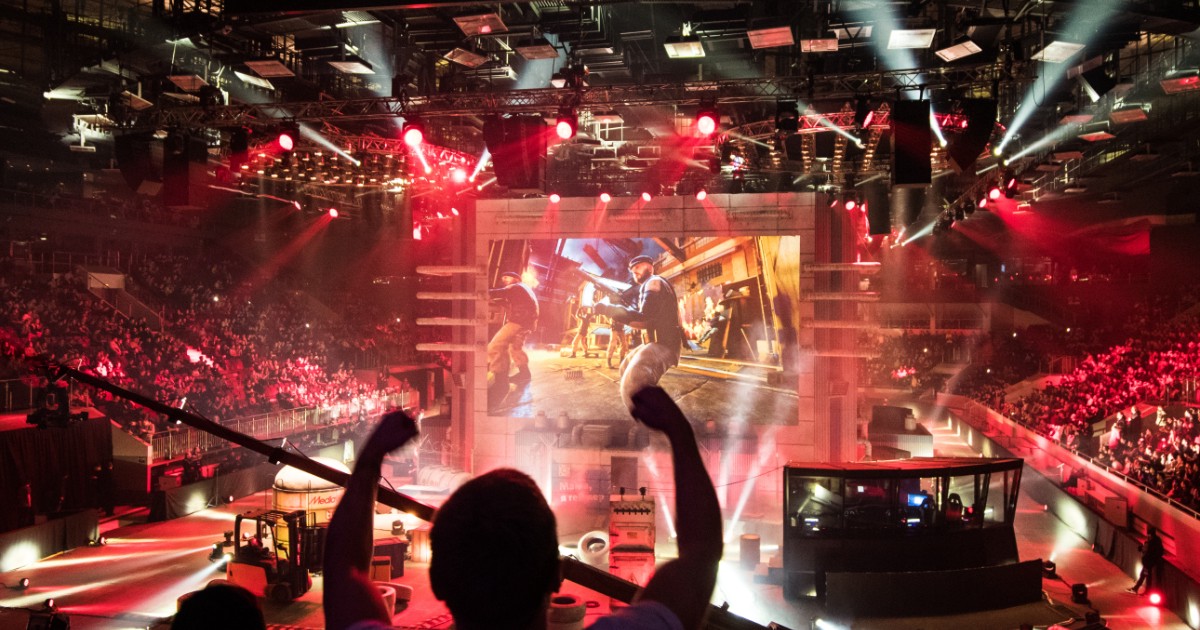 Gaming has come a long way and especially esports with its intensive competition levels, has drawn in players worldwide to compete and earn money from it. In the beginning casual games and esports have been quite defined. Now people become streamers on platforms like Twitch or YouTube and receive a decent income from videos.

Esports didn’t become mainstream overnight. It is good to remember that mainstream gaming came with the free-to-play games that emerged from app stores. Anyone from your grandma to little kids in preschool can enjoy Angry Birds or Candy Crush. Filling the generation gap was enough for esports platform giants like League of Legends, DOTA2, Fortnite, and Hearthstone to be free-to-play and entirely accessible to the general public. Some Dota2 Championships can range to price sums like 25 million dollars.

Is Esports a real sport?

Esports is all about competition with teams or single player- direct combat like the LOL square off or indirect with competing for best time like racing esports games. There is a variety of genres — real-time strategies, shooters, first person shooter, fighting, sports, multiplayer online battle arena.

Most people cannot take esports seriously as a sport and this is where they are wrong. Esports is as much a sport as basketball. Many colleges have esports scholarships who award the best players for later on recruitment.

Esport players generate a decent amount of money during tournaments and sponsorships bring some cash on the table.

This is where Cryptocurrency companies find a good niche to look into for further investment and development.

Can I use my digital assets to play esports?

Since the beginning of 2019, one of the biggest Multi-Online Battle Arena (MOBA) esports game League of Legends (LOL) took the chance to introduce Crypto earnings during the game. Over 100 million active players per month can earn Cryptocurrencies from achievements, finishing matches or winning battles, thanks to Refereum, a Blockchain reward ecosystem.

This is just the beginning.

Esports and Cryptocurrencies have been hand in hand since their beginning. Their particular demographics overlap since most people that have interest in such industries are young and tech-savvy.

There are already investments coming from the Crypto side of business to the esports platforms, gaming tokens, and more.

Esports platforms like Dreamteam that recently finalized a 5-million-dollar seed round with the investment firm Mangrove Capital Partners. The platform did a partnership with some big LOL players. According to David Waroquier, a partner at Mangrove Capital Partners, the fact that esports players eagerly welcome new technologies, it is the perfect opportunity for Cryptocurrencies and Blockchain to step in and secure a fraud-proof esport gaming.

Monetization is also key to the successful implementation of Cryptocurrencies for esports. The biggest news was when Pewdipie, a millionaire gaming Youtuber streamed on the crypto-implemented platform Dlive, which accepts Cryptos like BCH or ETH for purchasing Dlive tokens.

There are a few tokens that are designed specifically for gaming. One of them is Dmarket. With that token, assets linked to one game can be traded for assets from another one. Another example is the Enjin platform, which lets users create tokens to support their favorite game.

League of Legends’ creators Riot Games started initiating Crypto rewards for their referral system. The digital assets that players receive are mostly used within the game.

Such coins aren’t worth much on the market but they contribute to the esports awareness. Such actions expose people to the Blockchain effortlessly. Once people get to know the Blockchain technology, they get into trading.

Gathering such coins can be useful for exchanging for BTC or Ethereum. This practice acts as a conversion process.

Esports betting is extremely popular just like any sport betting. Participants, 18+ years old, transfer the native coins to their accounts and bet on the outcome of a certain team on the game. If they succeed, they receive an increased sum of the coin.

Esports is quite popular and even though trends come and go, such industries hold up their entertainment value. There are games and genres constantly emerging. Esports and Cryptocurrencies are the natural progression of entertainment and finance. People get more and more into advanced technology so more ties can be found between Esports and Cryptos in the near future.