How Banks are Leveraging Blockchain Technology to Improve Cross-Border Transfers 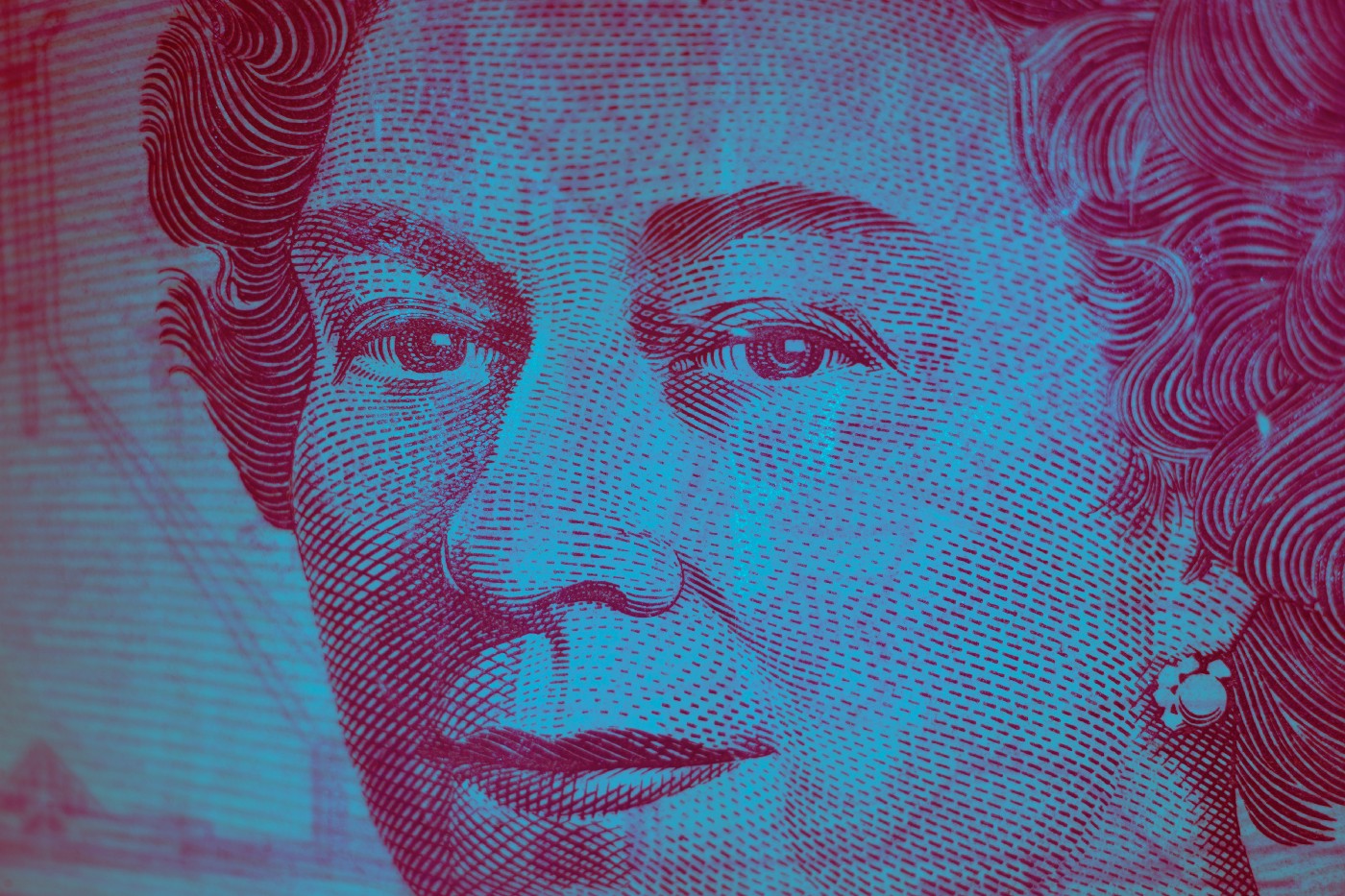 For decades, the biggest enterprises and revenue streams have been revolving around the banking industry. Nevertheless, during the financial crisis in 2008, the banks-clients ratio has been crumbled. Banks started mismanaging their client’s funds thus opening a window of opportunity for new technologies to emerge and take over the inefficiencies. Various enterprises jumped right into the scene and provided mobile-first solutions, with unprecedented UI/UX and multifaceted interface, however, there was still something missing.

It was during this time that a new technology was being introduced to the world. This technology allowed third parties to track transactions in a public ledger, transfer value around the world at a faster pace, and manage pseudonymous identities online all without the need of a central entity. This technology is called Blockchain, and it empowered the creation of cryptocurrency. Bitcoin, undoubtedly the most famous, unknowingly introduced a triple-way accounting system that banks could leverage to evolve their current infrastructure.

Banks are unmistakably immersed in blockchain. However, the majority of banks are still only considering different possibilities that blockchain brings along, whereas others are either involved in a Proof-of-Concept (PoC) or conveying their blockchain strategy into practice.

Blockchain delivers highest level of safety and security as far as exchanging data, information, and money is concerned. It also empowers customers to reap the benefits of the transparent system infrastructure alongside minimum operational costs with the aid of decentralization. These features make blockchain consistent, capable and in-demand solution for the banking and finance industry.

Huge financial institutions like JP Morgan Chase have devotedly put their faith in the hands of Blockchain tech. The USA-based international investment bank has launched a new subsidiary called the Quorum division unambiguously for research and implementation of the DLT. Quorum is a distributed ledger and smart contract platform for initiatives that underpin fast transactions and throughput addressing challenges for the finance industry, banks and beyond.

On top of these, top-tiered US bank, Bank of America has put in a patent file which was issued by the U.S. Patent and Trademark Office. The document elaborates on the employment of a permissioned blockchain for records keeping as well as validating corporate and personal data.

It is undeniable that the blockchain in its current form found an ideal harbor in the banking space. It is of the following reasons that the banks are too incentivized to resist implementing DLT benefits into their business model:

Banks are currently looking into leveraging blockchain to introduce value in chief parts of their banking model. However, banks have staggered on the way, as the tech is slowly scaling, and the volatility of digital assets is something the banks cannot yet fathom. Additionally, there is little indication that officials have bought into the need to join forces and share data. Regardless, we pinpointed three aspects that could help increase adoption:

· Faultless transition between fiat and digital assets is long awaited, so that users are not in jeopardy of losses as they switch back and forth. Proposed solution would be for banks to launch “a crypto fiat”, which would sustain product manufacturing. This solution would also empower real-time P2P transfers and potential cross-border clearings and settlements.

· Regulation is also mandatory as to ensure the partakers certainty about the status of digital assets, guidelines for engagement, and investors protection.

· Users’ personal data should be kept on the blockchain, allowing banks to offer real-time loan decisions based on authenticated ID. The government of Dubai is currently piloting such a project.

Ultimately, for the banks to keep up the pace, they need to undergo a strategic watershed. Directors need to truly trust that the long-term benefits of blockchain are worth the effort. That requires taking a long-term view and working with the possibility that blockchain may lead to diminishing of some revenue streams. The key to countering those concerns is to keep an eye on the prize: lower costs, less friction, and a safer retail banking system.