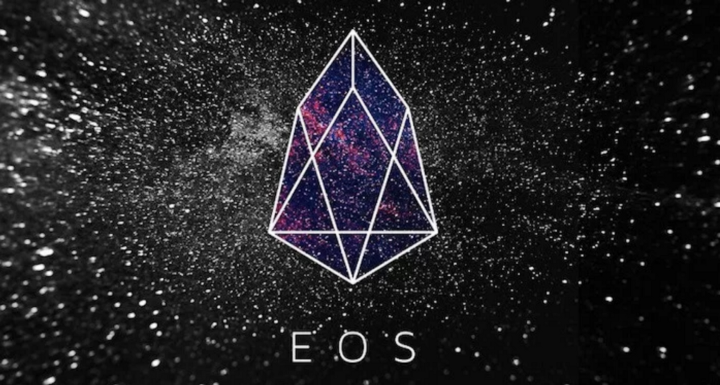 EOS is a community-driven distributed Blockchain, that allows the development and execution of industrial-scale decentralized applications (DApps). EOS intention is to become a Blockchain DApp platform that can securely and smoothly scale to thousands of transactions per second, all while providing an accessible experience to app developers, entrepreneurs, and users with services like user authentication, cloud storage, and server hosting.

The EOS community is working to provide one simple to use, massively scalable dApp platform for the everyday user.

· The company is led by Daniel Larimer — a software programmer and cryptocurrency serial entrepreneur. Larimer created the cryptocurrency platform BitShares (2014), was co-founder of the Blockchain social platform Steemit (2016), and is CTO of EOS, with the company block.one (2017).

· The core team behind EOS is “Block.one” based in the Cayman. The EOSIO Software has developed under an open-source MIT software license.

· Participation in the EOS Token Distribution ended on June 1, 2018.

· 10% of the tokens are reserved for Block.one. Total of 20% EOS tokens was sold on Ethereum in the first 5 days of the entire 341 days long token sale. The remaining 70% tokens, that stand under the majority, are to be sold and produced at market value.

· The startup, EOS ICO, managed to get $170 million in the first step, regardless of critics from numerous representatives on the Blockchain community.

· One aspect that makes EOS entirely different and better than all the other cryptocurrencies is that it does not charge any transaction fees.

· EOS will use a Delegated Proof-Of-Stake (PoS) model for EOS mining — which is far faster, and will not be as energy intensive as mining generally is. 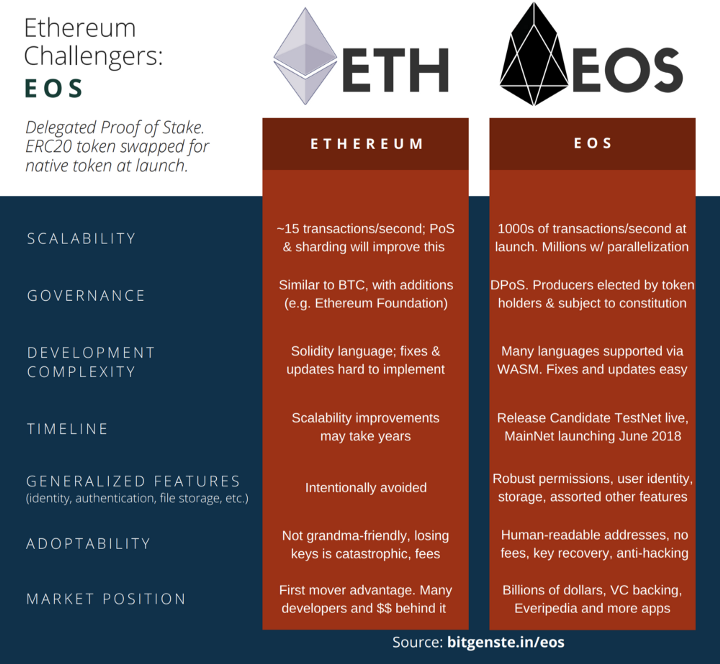 Ethereum is million miles away from actually being able to cope with daily transactions we see today. To be able to be “the one protocol” it will need to handle at least million of transactions per second.

EOS stepped in here, and grabbed the industry’s demand. It is built to be scalable and upgradable. And, perhaps the most interesting fact is that, EOS already hold more ETH than the Ethereum foundation!

According to WalletInvestor, investing in EOS will turn out to be a favorable venture for the investors, They believe that in 2023, it might reach $911.

Let us know what are your thoughts on EOS! Do you see it as a disruptive innovation that will bring more application and utilization, or you have a different vision?