Is security really an issue in smart contracts?

Home / Blogs / Is security really an issue in smart contracts? 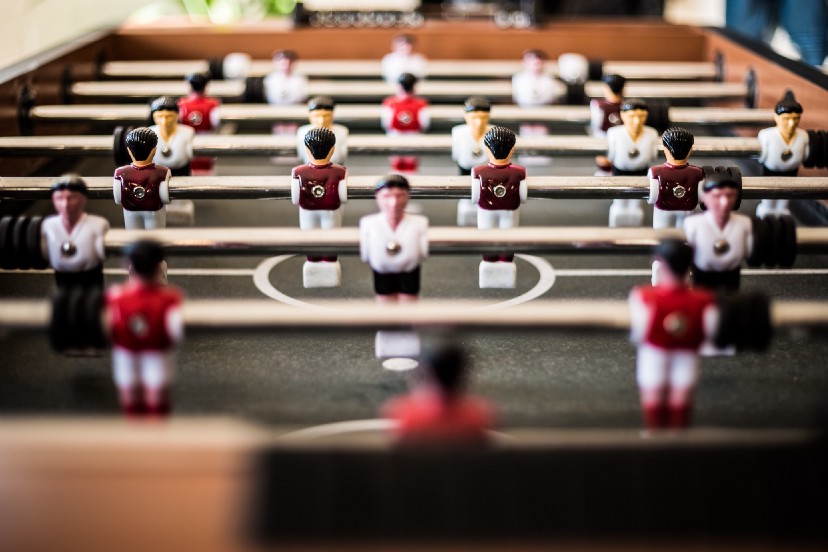 Smart contracts have already been employed to facilitate various agreements in the fields of ICOs, IEOs, iGaming, crypto exchanges, supply management, etc. Given that organizations like the Ethereum Project allow developers low-cost access to their services, literally anyone can now tap into the power of smart contracts.

For this reasons and the like, smart contracts are considered as the most promising and disruptive areas of blockchain technology. However, even this new technology is not without limitations. The major, re-occurring challenge is the need of adequate smart contracts auditing to validate that security mishaps of any sort have been eradicated and all contracts are fully optimized.

Depending on the circumstances, methods to audit smart contracts are abundant, however standardized, comprehensive audits include the same omission assessments and fixations:

The essential smart contracts audits include Manual and Automatic code scrutiny, which are sophisticated by design and have a number of benefits individually.

Manual code scrutiny involves developers’ examination of each line of code to evaluate it for compilation and re-entrance mistakes as well as security issues. Logically, security mishaps can cause the biggest damage; therefore the focus is concentrated across the entire security firewall upgrades, and continual, long-term smart contracts security build-up.

The fundamental challenge arising from automated code scrutiny includes overlooked vulnerabilities and false-positive code errors. While false positives can be a nuisance, the real danger lies in missed vulnerabilities. It is for this reason that developers should always conduct a thorough manual analysis of code even if they have already conducted automated code testing.

Most persistent and re-occurring types of Smart Contracts attacks:

Endorsement includes code assessment for any potential errors that might slow down or affect other contract’s performance features. The easiest place to start when conducting a performance review is checking to see if the contracts executes in a way that fulfills all the agreements that both parties decide upon when entering the contracts.

Let’s say that smart contracts is supply-chain based for example — this agreement could be something as simple as one entity authorizing the delivery of goods, something which would then trigger the issue of payment in the form of cryptocurrency. Verifying that the contracts is configured to automatically initiate the payment after the delivery of goods is itemized as the first step. Next step will incorporate testing the contracts for variables. As there can be a wide scope of contracts “triggers” and resulting actions, it is essential that the contracts is verified to ascertain handling capacity of all the possible variations that might be called for. Therefore, part of performance validation also includes pressure testing the smart contracts for variables that might arise from how it is implemented in the real world.

All smart contract-powered codes charge “gas” for their successfully deployment and transaction. Gas prices fluctuate depending on the intricacy of the smart contracts. In this example, they vary specifically according to the number of operation codes that the Ethereum Virtual Machine has to execute.

Before even getting near coding the smart contracts, a good idea of the gas costs associated with your particular contract’s operation should be obtained. Using the Ethereum’s Yellow Paper price chart it is possible to build a fairly accurate estimate of your smart contract‘s gas costs.

Once the estimate has been procured, this figure can come in handy when observing whether smart contracts needs optimizing or not. By executing a single smart contact transaction and then comparing the gas costs you have been charged with your original estimate, you will be able to gain a clear view of just how optimized your contracts actually is.

After all has been said and done, the auditing department must compile an elaborate report for the project team, ideally accompanied with time for the two teams to discuss and act on the report’s results. This last step is the most vital to seeing through the audit’s work into the final project. The project team should fully fathom the errors and liabilities discovered during auditing process, along with the audit team’s recommended patches, then integrate those recommendations into the project.

In 2018 only, 1.7 billion USD have been hijacked as a consequence of digital asset theft in the blockchain space, according to reports. As far as we know, none of these instances have occurred due to the violation of the underlying cryptography, but chiefly due to smart contracts liabilities, application bugs, misconfigurations, and poor security procedure. Majority could probably have been avoided by applying best practice guidelines for cybersecurity and getting a qualified security audit. CoinPoint boasts top-tier smart contracts security experts in the field readily available for tackling new challenges out of the way. Our background goes back as early as 2013, when only the idea behind the Ethereum and smart contracts has been introduced. We’ve been on smart contracts path ever since, abiding by the changes and upgrades, consistently learning new tips and tricks, and mastering the blockchain universe as a whole. If your disruptive project needs any security reviews or enhancements, get consulted with the industry leaders and keep hackers at bay.