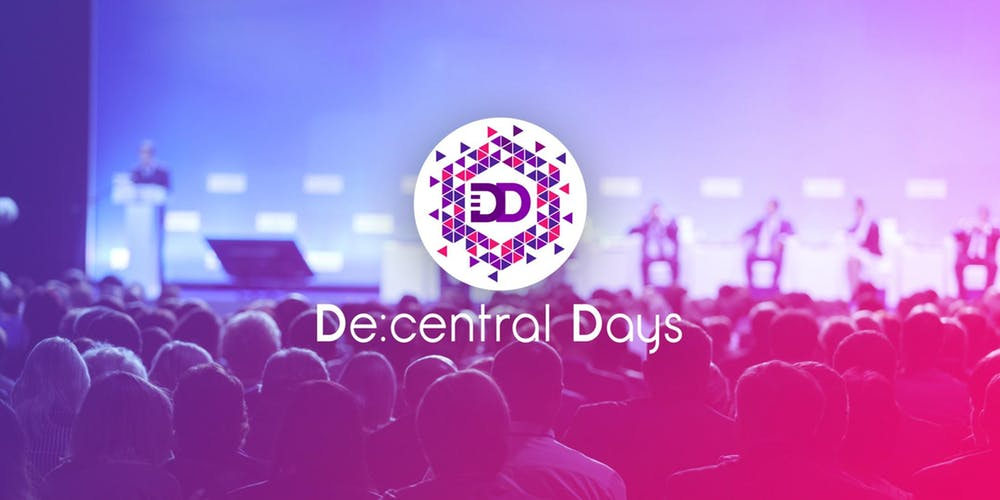 Palma de Mallorca is one of the most eventful and beautiful cities of the Mediterranean and this year it’s a location for the up-and-coming digital innovation conference — De:central Days. The conference goal is to bring together projects from different industries such as IoT, VR, AI, mobility, and Blockchain and help them reach their full potential. Various influential MDs and CEOs such as Florian Krueger CEO at Craft Coin, Dr. Mervyn G. Maistry CEO at Konfidio, and Sara Boss Head of Sales at VRdirect will participate in the panel discussions and try to emphasize the true importance of the respective innovation and underline their use cases.

Carefully chosen startups will have a chance to compete for a grand prize of $50k EUR during the Startup Pitch Event and gear up their projects. Natascha Sacher, COO & Founder of the event will explain in her own words what the conference is aiming at, and how disruptive these technologies really are. 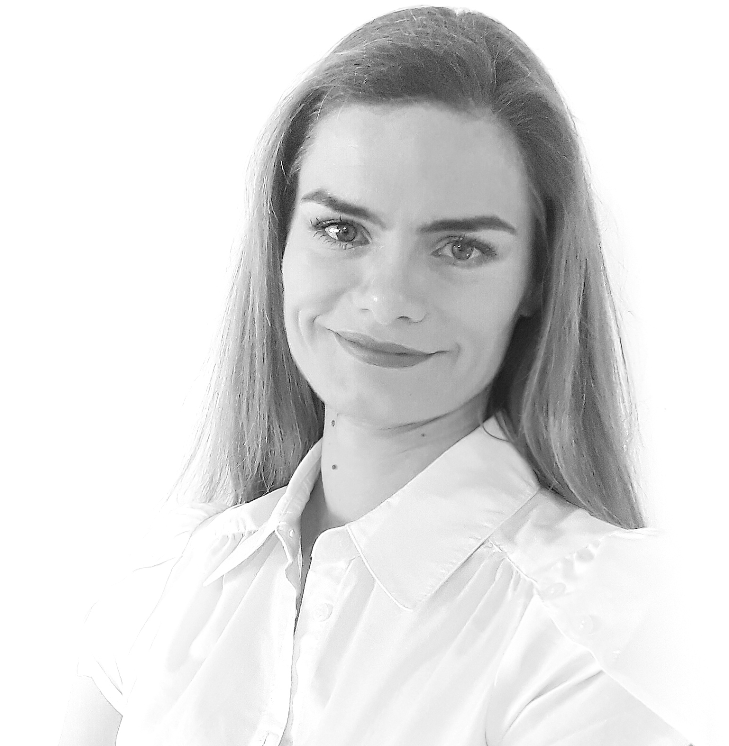 De:central Days will make its debut on 24th of September this year and will emphasize some of the most vital technologies of the 21st century such as Blockchain, IoT, AI, and Virtual Reality. In your own words, how big of an impact are these technologies making today, and what does the future have in store for them?

I think, regarding these technologies, we’re barely scratching the surface of what they can do and what they will be. We are still discovering them — it’s actually a really exciting time. So, of course these technologies are gaining traction, but they are far from mature. Take Virtual Reality, for instance, and compare it to our use of smart phones. If I had told you 15–20 years ago, that you would be spending a good part of your day staring into a phone and that you would do almost everything with it from ordering pizza to checking the weather, you would probably have thought I was crazy, but look at what we do today. Now think about VR. There are probably very few people that have spent an hour of their life in VR, but we’ll get there and it will become normal to us — like it is going to become normal to us to pay with digital assets. I have absolutely no doubt about that.

Palma de Mallorca is also a wonderful city to host such an event, but also a city that is accustomed to blockchain and cryptocurrency especially. BATMs (Bitcoin Automated Teller Machines), for example, have been scattered all over the city and are streamlining the way people buy BTC. What is the estimated crypto adoption rate of people living there, and do these crypto innovations spark up the interest?

Most people who know Mallorca think of the island as a pure holiday and party destination, but as you just said, it is more than that. For instance, we have the Parc Bit here with 3,000 employees working in the digital world. They are dealing with blockchain, artificial intelligence or virtual reality, but hardly anyone knows that internationally. We want to assist in putting the economy on a broader base than just tourism and, of course, we also want to help in increasing the adoption rate of these new technologies. I think, the younger generation here is all about these technologies and eager to learn more about them, whereas some of the older people still haven’t completely gotten over the change to the Euro. But that is probably true everywhere else. In general, it’s the younger generation that adopts new tech more easily and readily — with a few exceptions.

OK, so let’s backtrack a bit. De:central Days will last for 2 days in total, it will host over 60 speeches and presentations, and exhibit 3 workshops with over 70 speakers and experts. Having this in mind, how difficult was it for you to organize such an event, and fit it all in a period of 2 days?

To be honest, when we had the idea, we didn’t really know what we were getting ourselves into. It was tough, but when the going gets tough, the tough get going. I’m absolutely sure, not everything is going to be perfect, but I think the most important thing is to deliver value to the attendees and I’m 100% certain that we’ve achieved that with the conference.

The conference will also feature a Startup Pitch Event, where 10 selected startups will get the chance to showcase their projects and compete for the prize equivalent to 50,000EUR. How did you handpick the startups that are going to take part in the competition, and who’s going to have the honors of being in the jury?

That was actually a tough one because most of the startups that applied are really interesting projects. We even decided to allow a couple more, because we thought they really deserved the chance to participate. The jury will consist of Evan Luthra, the sponsor of the 50.000€ prize money, Oron Barber, the CEO of Coinpoint Group Inc., Mathias Roch, CEO of Blockchain Investor AG, and Marcel Kuhs, CEO of AZHOS.

It has been archaically known that men are mostly leading the technological breakthroughs while women are put behind the curtains. However, you, along with your colleagues, have demonstrated that women empowerment in tech is happening and there’s no denying it. Women are as savvy as their counterparts as they’ve shown in various cases. Do you share this vision, and what advice would you give to all women out there doubting their potential?

It is 100% my opinion that gender absolutely shouldn’t matter in what you do. I grew up fixing cars with my dad, while having horse riding as a hobby (still do both btw). Why do we need to put people in boxes? It puts us back as a society, since it pushes people away from where their passion and talent is, in order to „satisfy“ what society thinks fits for them. My advice would be to always go for it, if you really want it. Women or men, don’t let other people’s judgement put you off your path. You are accountable to nobody but yourself! We have some strong women in tech in our speaker lineup and for next year, I’m planning an entire “Women in Tech” speaker track. In my ideal world, gender doesn’t matter — only skills do