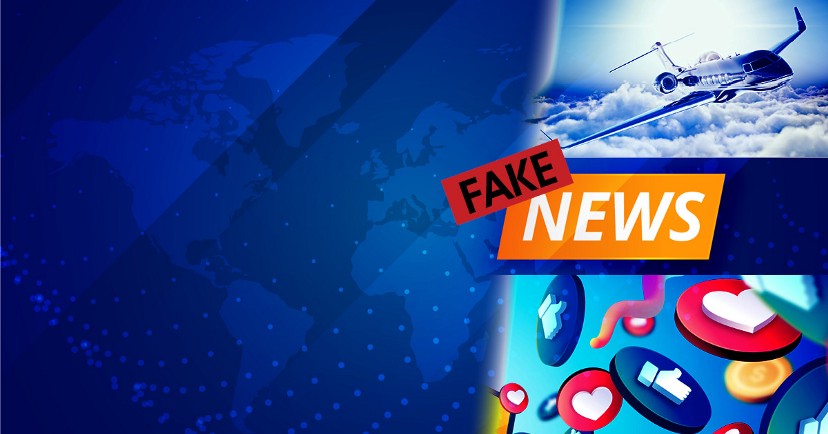 The world met Blockchain technology with great excitement and little doubts that soon became a distant memory when use cases started to emerge. For 2020 more fantastic use cases are yet to be seen, as expectations rise. Here are two of the most distinctive ones which will stick out if delivered accordingly- Blockchain implementations in the travel industry, social media, and tracking down fake news.

Blockchain’s decentralized nature offers high security, stability which can be nicely put to use within the travel industry. With such qualities, information can’t be lost through deleting or malicious activity because every single move or transaction is traced.

The entire industry relies upon information that is passed between different companies. Such information can vary from flight information to personal details for reservations or tracking of personal luggage. The responsibility for storing information is shared amongst the entire network of blocks, and this makes up a fantastic environment.

Not only information but financial transactions go through the travel industry, as Blockchain simplifies and secures each and every payment. This way trust is being elevated by Blockchain. In 2020 it is highly expected that this new-edge technology will thrive in the travel industry and solve all security-related issues.

When going into 2020, it is worthy to mention some companies that stand out currently in the Blockchain travel industry:

The company functions as a direct marketplace for renting out companies and hotels. LockChain covers property management and bookings. In the true nature of the decentralized system, no fees or middlemen are included.

BeeToken/Beenest is a platform that allows customers to arrange their stays with the hosts. As with every Blockchain platform, there are no fees, and protocols are keeping users’ information safe.

The platform is used for tracking luggage with Blockchain and as such there is no third-party control, and tracking becomes immensely easy and safe. Users can benefit from Blockchain’s qualities as they lead to greater transparency.

Such decentralized networks are operated by distributed systems and not by one big corporation, so that makes them trust-worthy with high security qualities.

We go head first into some examples of current decentralized social networks that prove that such networks in 2020 will knock your socks off.

Steemit is one of the leading decentralized social platforms that has functionalities of Reddit and Facebook. The platform allows users to be paid for their posts, pictures, music, and other content. The amount is valued by upvotes and downvotes and this way engagement boosts up. Steemit is also capable of handling transactions more than giants like Ethereum and Bitcoin. This platform is extremely useful for content creators and writers.

Earn is a decentralized social media that allows completing microtasks for money. This platform allows users to receive paid messages and join people with the same skillset as theirs. Earn can potentially increase chances of making money with a paid email system. This way of professional communication becomes way better than LinkedIn.

SocialX is a Blockchain platform that is quite similar to Instagram and Facebook. This platform is quite similar to Steemit, as users will be able to post photos, videos and sell them to other users. This is possible because of the built-in license management. Content rights can be exchanged for SOCX tokens. Users have an upvoting system that evaluates the produced content.

Such decentralized social media is perfect for people who want to be social, produce content, have their information to themselves, and earn money while doing all of that.

One of the best implementations of Blockchain is tracking down fake news and content in general.

There are predictions that by 2023, more than 30% of the world content will be tracked and authenticated by Blockchain ledgers.

Thanks to social media, fake news is not that hard to be created, and the public gets easily manipulated through the brainwashing of the digital world today.

Fake news and “clickbait” content easily tracks a whole bunch of viewers, which makes up a good environment for advertisers and the ratings of YouTube channels and news websites sky-rocket.

In 2016 fake news about the US elections got way more engagement than the actual election content on serious and major medias, according to studies.

Fake news websites are usually hosted by bots and anonymously launched; they can be hard to track down.

“AI models that support text writing and video production can be used to rapidly disseminate customized and highly believable fake content that serves as the new breed of cyber weapons. Tracking assets and proving provenance are two key successful use cases for permissioned blockchain and can be readily applied to tracking the provenance of news content.”

We’ve explored three of the most exciting Blockchain use case predictions for 2020 just to showcase how exciting next year is going to be. Decentralization is what current and future generations need and Blockchain is definitely transforming the digital and non-digital landscape, hopefully in the best way possible.