What do your favorite apps have in common with some dApps on the Blockchain market?

Home / Blogs / What do your favorite apps have in common with some dApps on the Blockchain market? 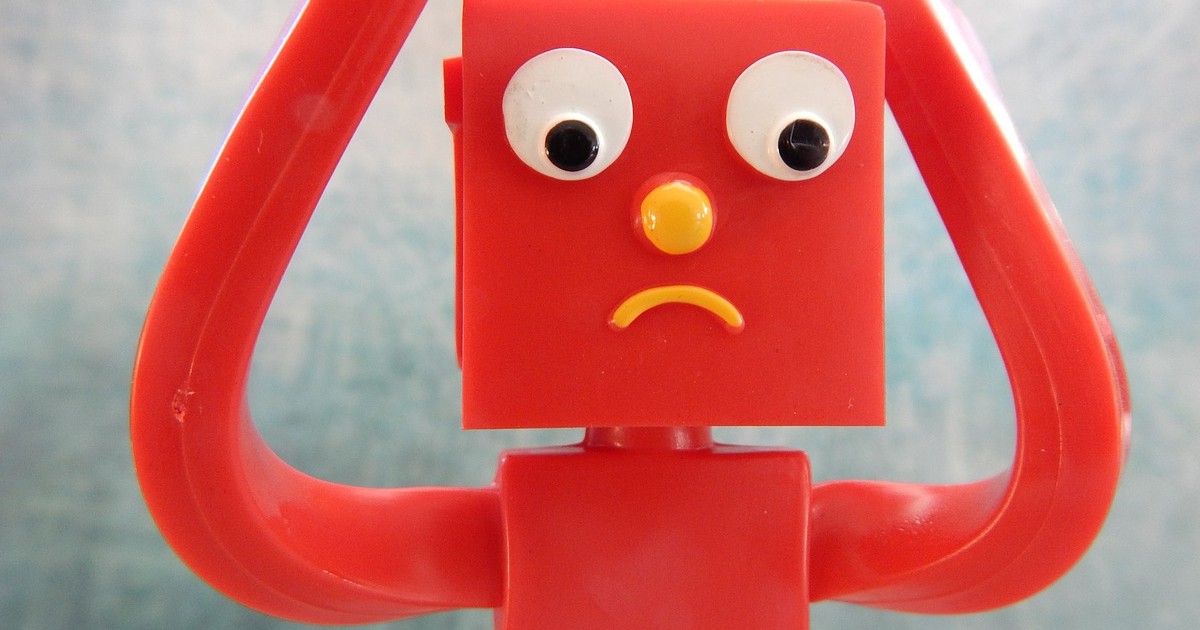 Gaming is a big part of modern life and most often we do it via our mobile phones in the subway or on the way to work. The app stores are massive platforms for games and applications but they are not the only platforms for such applications. Decentralized apps (dApps) are another option for users who want to play in a decentralized manner with no personal info acquired by big corporations. In this article, we stress on some dApps and apps and compare them to find out which ones are more user-friendly.

1. Comparison of the dApps EOS Knights and Crypto Sword and Magic VS Raid (App)

The gaming dApp EOS Knights is one of the biggest dApps on the EOS Blockchain and on the dApp market. One interesting thing about it is that it’s a mobile DGame, which can be downloaded on iOS and Android. It is playable in a browser but it’s interface still looks like a mobile game.

The setup it’s not a breeze and if you want to play the game or make some in-game purchases, you have to have EOS coins. To have such coins, you need to have a mobile EOS wallet of your choice. The choices you have are Meet.One, Nova Wallet, Token Pocket, Wombat, Math Wallet, Scatter and Built-in wallet. Setting up all of that is quite a heavy process but once you go through with it, the connection between the wallet and EOS Knights is kind of heavy and there are some errors occurring throughout the process.

The game mechanics don’t come with a manual so it’s best to read some reviews beforehand. First time on the game might be confusing as you are constantly navigating aimlessly to figure out the game.

Crypto Sword and Magic is a role-playing game on the EOS Blockchain and as such, all data for the game is entirely stored on the Blockchain whilst operating on smart contracts. The dApp is created by NOD Games, a mobile gaming company based in Seoul.

When you start the game, you directly begin with raising your heroes and meeting the dangers of the dungeons. One unique thing about Crypto Sword and Magic is that sometimes you let your character play for you and you can lay back. This game actually originates from a Facebook RPG but the team behind it decided to meet the new Blockchain hype. The original game is far more complex but the EOS version is bit easier so it can be met with open arms on the Blockchain.

The game is quite dark for the usual RPG and it just grips you in its sinister world. The game is set in the world Teleria that’s overcome by a shadow. You basically become a Telerian warrior who needs to defeat the dark entity causing the shadow. Just like in most similar titles there are two goals present: just collect and fight. Fighting scenes are quite intense and the collective element is probably the best option in the game. There are so many shards and little bits and pieces to collect but the hard work definitely pays off.

The game is beautiful because of the great environment and the style of characters. Voiceovers are done by great voice actors and the narration is written by Paul Monk, the man behind Assassin’s Creed: Syndicate. The sound is quite impressive for a mobile game and as a whole, the experience is quite enjoyable.

As is visible, the whole experience starts with login to the d(App). In dApps wallet existence is needed (must have account with the currency at which blockchain dApp is built). This step can become a decision maker, as for the majority of people, the creation of the wallet is technically difficult, secondly might appear as push to unnecessary use a third-party app.

The next big factor is UI as almost every action has to be confirmed via confirmation pop ups. Each action is in addition slowed down by the loading times between each confirmation of each action.

As it comes to log in for App, actions transitions are seemless since the App automatically identifies a Google account linked to the mobile device and all actions are connected to it.

2. Comparison of the appCoin Dozer: Casino and the dApp Crypto Dozer

Coin Dozer: Casino includes new levels and prizes with a variety of great casino-themed puzzles to play and complete. There is slot machine where you can win great coin bonuses and gem payouts, or you can use the double-or-nothing spin to double those winnings. A mini game for collecting the letters of the word JACKPOT for more rewards. Basically, you log in with the Google account and drop gold coins on the pusher. You have to push them over the edge to collect rewards but not on the side. Once pushed to the side, all coins and bonuses are gone. There are special coins and items that appear for a better boost. You can unlock bonuses and spend regenerated coins for whatever you please.

CryptoDozer is a coin pusher Ethereum-based game. The game is absolutely addictive in the fun kind of game arcade way. When you start the game and verify your email with connecting the Ethereum account to MetaMask, you get 30 coins. Then you just start throwing coins and pushing them over the edge for getting rewards.

Similar to Coin Dozer, whenever your coins fall through the sides, they are long gone even the bonus ones. You learn that the hard way.

There is an option for side walls that you can put on the sides. These walls not only stop any coins falling out but push everything down to the gutter.

Bonus coins include XP (for leveling up), Ethereum ones, 2XP coins, a party coin that drops five coins, the wall coin for walls, a special coin for bonuses and two giant coins for pushing all coins to the front.

Quite a unique element in Crypto Dozer is that the dolls can be donated to UNICEF. So, in exchange of the game, you pay the Ethereum gas fee and whatever is the Ethereum equivalent of the doll can be donated to the children of the world in crypto. Your name goes on the donor list and stays cemented on Blockchain.

The app can be accessed directly via mobile device and players can enjoy the game within the first seconds of the installation. Once opened, the app automatically recognizes Google account of the user and game can be played practically immediately.

With dApp we can see, that if a player wants to enjoy the full potential of the game, the player is pushed to a partnered wallet in order to be able to access the full features of the game. We can see, that there is only 1 option for the wallet. Therefore, no matter if a player has created a wallet on supported blockchain in the past, in case it is not partnered wallet, the player is pushed to use another wallet.

Specifically, this dApp offers an option to play as a guest with no need to log in into wallet with currency of the supported blockchain. As visible on the screens, the UI differences are almost seemless in this case.

Okay. When it comes to dApps and apps, there are some significant differences between them. dApps are great little projects but their interface and process are a bit too much technically for the average user. They need the simplicity of the regular apps, although dApps sport great ideas behind them. One of the best of the best benefits of dApps is that they stay on the network forever and no services shutdown can be an inconvenience to the users, as opposed to regular apps.

Simplicity is key and both apps can benefit from it, as the market will do, as well.